Some tidbits of information regarding fertility. 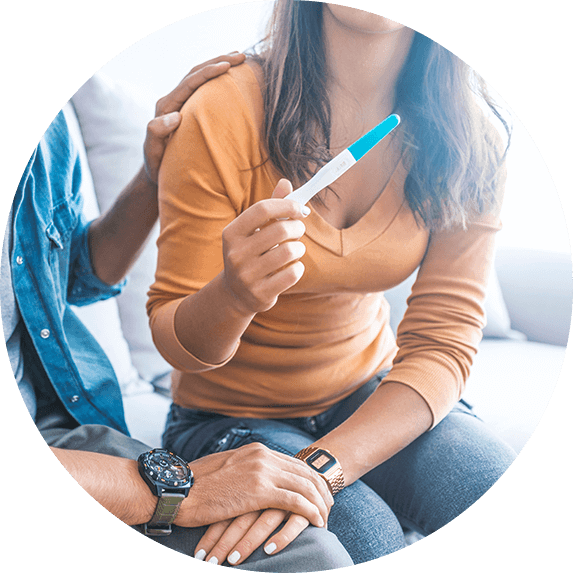 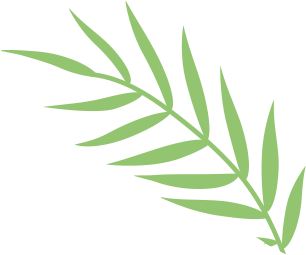 Infertility is defined by the American Society for Reproductive Medicine (ASRM) as the inability to achieve pregnancy after one year of trying, or for a period of six months for women over the age of 35. While the emotional effects of not conceiving can take a toll on one’s psyche, it is important to understand that the condition is fairly common. In other words, you are not alone. Not remotely.

Fertility troubles, as defined above, affect nearly 1 out of 6, or up to 15% of all couples. According to the National Institute of Health, 33% of fertility issues can be attributed to males, while another 33% can be attributed to females. The remaining instances can be linked to both partners or occur for unexplained reasons. 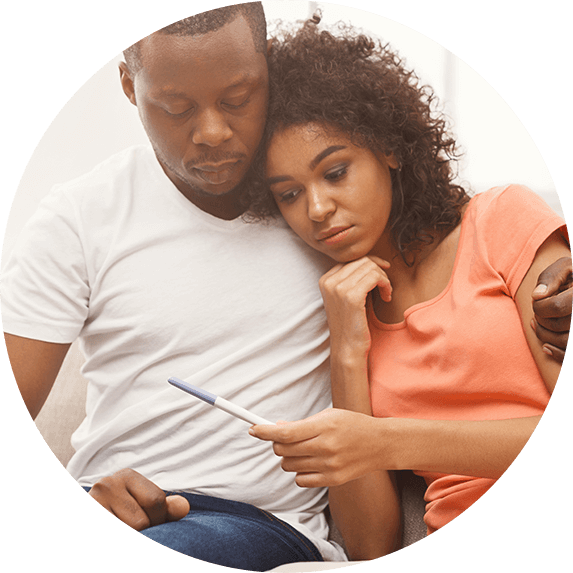 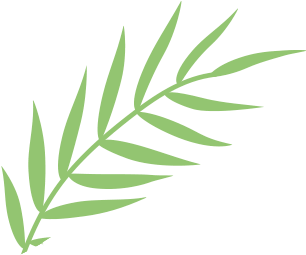 Diagnosing the Problem Finding a Solution

Some of the common causes of fertility problems for women include: stunted egg production due to Polycystic Ovarian Syndrome (PCOS), blocked tubes, Endometriosis, and an age-related decrease in the number of eggs remaining in the ovaries.

Despite these factors, fertility treatments have progressed through time to offer solutions to couples dealing with infertility. We at Bloom Reproductive Institute pledge to assist you through your journey of fertility treatment. By making your story ours, we strive to treat the fertility issues that affect your family with cutting edge technologies and techniques tailored to your specific case. 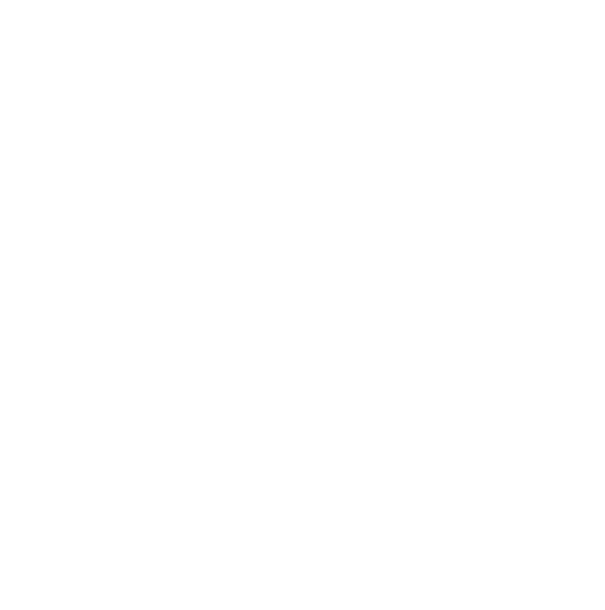 Fertility Risk Factors – What are they?

According to the Center for Disease Control, the risk factors that can cause fertility troubles for women include: smoking, excessive alcohol use, extreme weight gain or loss, stress, and amenorrhea (the absence of menstruation).

But the biggest factor by far is age. Nowadays, women are delaying having children until a later age. The CDC states that 20% of women have their first child after the age of 35. Aging decreases the chances of a woman getting pregnant, while increasing the chances of them having a miscarriage.

Why does this happen? Because, as we age, our hormone levels change, which affect a number of ovarian functions. First, the ovaries become less able to release eggs. Second, there are a decreased number of eggs. And third, the eggs that are produced are not as healthy (more fragile).

Fertility factors for men include much of the same things that affect women: smoking, excessive alcohol consumption, extreme weight gain or loss, and stress. But again, age is a primary factor in men’s ability to conceive.

Men too are delaying having families until later in life, when compared to just a few decades earlier. A comprehensive German study conducted in 2004 showed that as men age, their sperm does as well.

Despite aging being a significant risk factor in fertility, the advances in fertility treatments have been able to help couples conceive more than ever before. While treatment doesn’t necessarily guarantee conception, it does increase the chances that older couples can start families.